The Magic of Santa 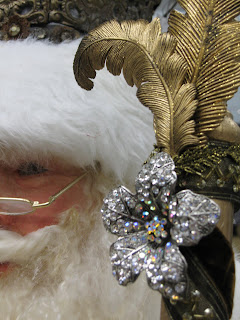 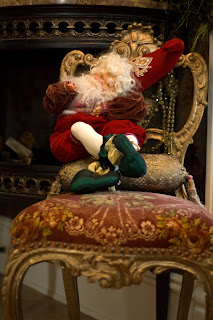 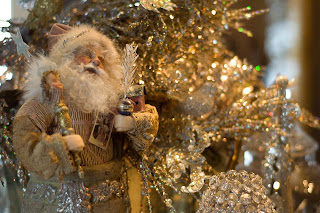 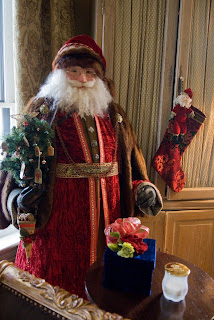 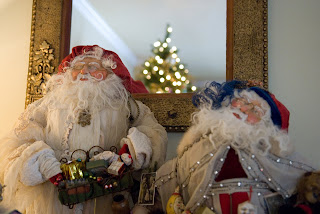 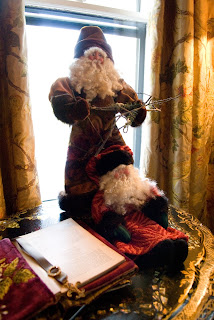 Santa has come and gone for this year, but as I pack up my Santa collection I smile. I remember when I was a little girl on Christmas Eve, my sisters and I would get up at 2 am to see what Santa had brought us. My most memorable gift from Santa was a Madam
Alexandra doll with beautiful clothes that my mom had sewn during the year when I was asleep. And in the very tip of my stocking was my very first ring - my birthstone. We never questioned how Santa was able to get to so many homes in one night. That was the Christmas magic.
So this year when my almost 3 year old grandson was ready for bed on Christmas Eve, I took him out to the porch and pointed up to the night lights to show him where Santa was coming from tonight. He immediately flew up the stairs and was asleep in 5 minutes. And the next morning, he awoke everyone in the house and came down the stairs to find his adult magical memory- Santa had bought him a large fire truck! I don't know how Santa got so lucky and knew what Logan had wanted - Santa had found it at Costco several weeks before. Logan had only told us the night before what he wanted from Santa- a large firetruck with a big ladder. See - there is magic!
Collecting beautiful Santa's has been a passion of mine for many years. But this year, I met a new artist that created life size Santa's for Romancing the Home. We sold six of them this year to create a little magic for the customers that purchased them. Next year, we will have them again and customers can customize them to fit their home's decor. All of the Santa's I have in my collection have been made by artists that I have found during the past 30 years. Many of them have been customized with vintage fabrics and trims that I have collected over the years. Every year I cherish getting them out and placing them in a special spot for the holiday season.
Posted by Susan Hawthorne at 10:47 AM 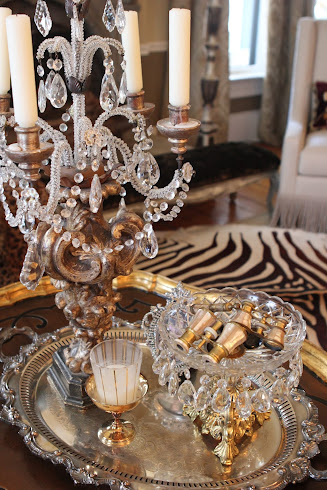 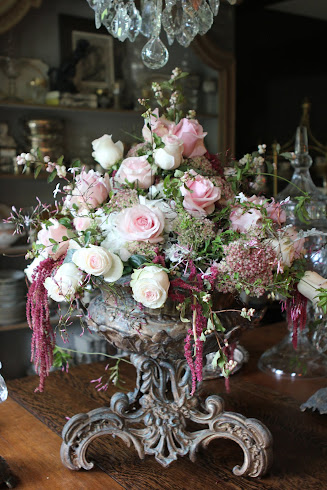 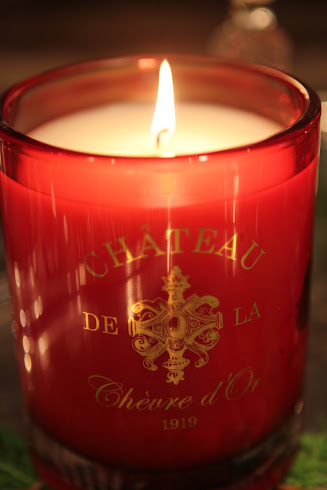 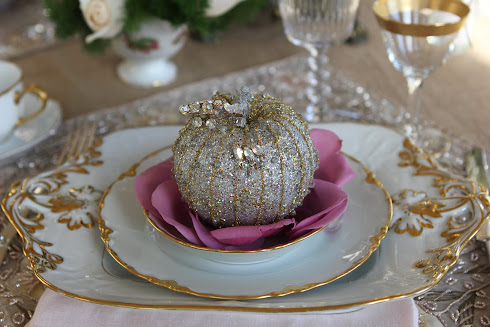 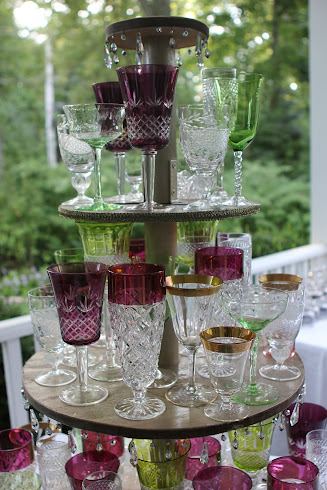 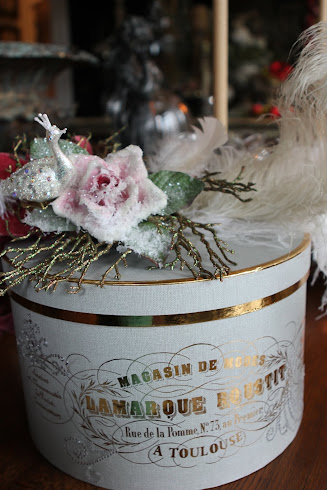 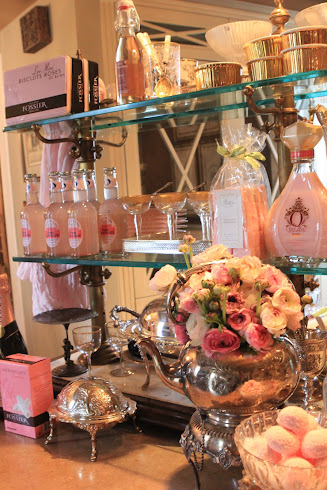 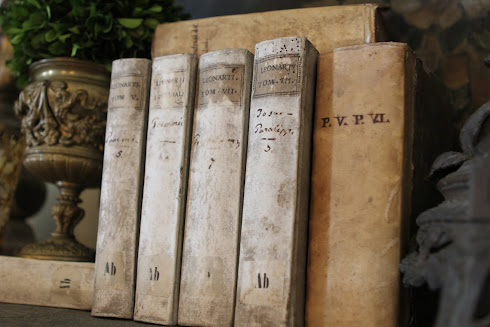 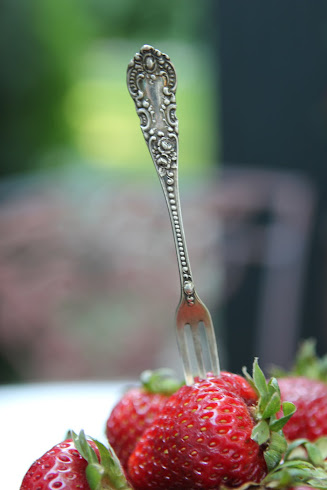 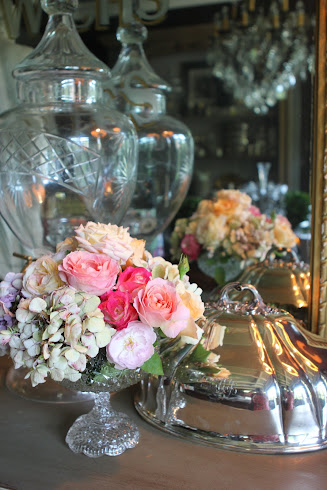